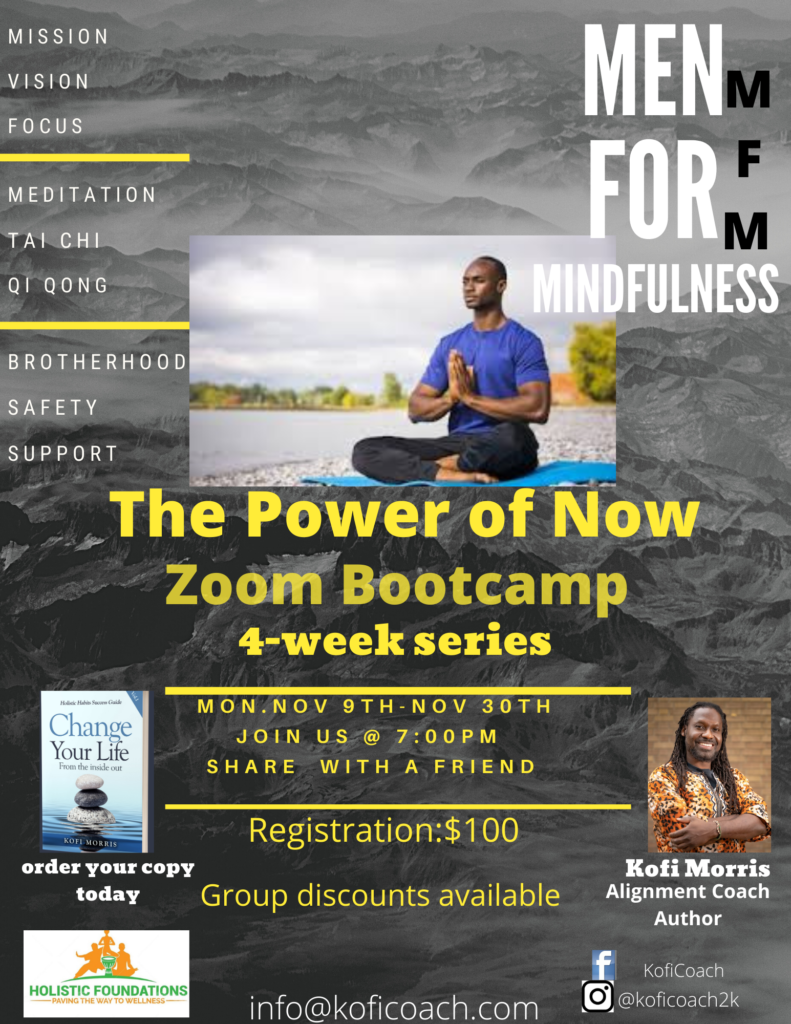 Forget about losing weight! Why not Lose YOUR MIND?

“Motivation is what gets you started, habit is what keeps you going.”

How often have you wondered, what is stopping me from changing my health regimen?

How can I change the current state of my health?

Why do I procrastinate with my weight loss goals?

Well, we all have our own “vices” and reasons for “back-sliding” on our goals in general.

But what is it that has us consistently lacking in the discipline department as it relates to weight loss?

Statistics show that “over $180 million dollars are spent on weight loss programs on a day to day basis.”

“A 2007 study estimated the size of the U.S. weight loss market at $55 billion. It is now estimated to have reached over $60 Billion.”(Marketdata).

So, if sooo much money is being spent on weight loss, why are so many people still fighting with obesity and being overweight?

Well instead of boring you with more statistical data, let me tell you a quick story.

The beginning of the year I decided I would “continue” my own exercise, ala “reduce my belly fat”, and get back to my mid-twenties 6 pack abs.

So I started to hit the gym.

After a few selfies in an effort to document my journey, I realized that I was comparing myself to other “mostly younger” dudes I was seeing at my local gym. And I honestly was starting to think, “what does my partner think about the current state of my ‘mini-belly’ situation” I had going on”.

I then had a few moments of determination to weigh in every time I went to the gym!

You could imagine how motivating that was.

It was then that I decided to ask her, her thoughts on the topic.
Caution..Make sure you know your partner and in addition, at least have an idea of what they might say,

in situations such as these.

As well, ensure you are ready to hear their honest answer.
Now I won’t get into the whole conversation, but I will summarize it to say a few things. She shared that 1. The state of my abdominals was not what drew her to me.

And 2. Physical appearance, though the first impression, was not the initiating factor of our initial attraction to one another. She reminded me of this. (And the funny thing is, though were genuinely still

just as attracted to each other), our physical shape, looks and exterior appearance are not the glue that keeps our boat afloat. It is our much deeper connection with one another, our personal journey and the list goes on.

So I share this personal anecdote not in an effort to give relationship advice, by any means, but more to ask, “what is the mental chatter that is playing out in YOUR mind as it relates to your weight?” How often do you compare yourself to others on your personal health journey, local gym, or even when looking at members of your own tight nit circle, friends or family?

This “mental script” that you have playing out, maybe the very catalyst that is driving your ambitions to change your physical appearance.

Now, there’s nothing necessarily wrong with this, if it is internally driven, and healthy.

But anytime we choose to make major or even minor but significant changes to ourselves for external purposes, we should ask ourselves the magic question, why? I had to step back and do exactly that, in my personal situation.

Because the truth is, our beliefs can either support, or sabotage our weight loss plans. Finding out your hidden beliefs can be the game changer you’ve been searching for!

So the next time you’re thinking about going on that weight loss journey, find the hidden scripts that secretly direct your actions, and watch the game change!

“I’m not losing weight, I’m getting rid of it. I have no intention of finding it again.” -J.Nichols
Find out how you can silence that inner critic, and explore a healthy weight loss plan that sticks. Visit www.koficoach.com/coaching-services/

Kofi Morris is not a medical professional and no part of this article is to be regarded as medical advice.

If you are facing any medical issue or emergency, it is recommended that you contact your family doctor or health physician as a first step in diagnosing any complication. the event you use any of the information provided for yourself or others, you assume full responsibility for your understanding, actions, and the results.

“Overweight and obesity are defined as abnormal or excessive fat accumulation that presents a risk to health. A crude population measure of obesity is the body mass index (BMI), a person’s weight (in kilograms) divided by the square of his or her height (in metres). A person with a BMI of 30 or more is generally considered obese. A person with a BMI equal to or more than 25 is considered overweight.”(WHO-World Health Organization).